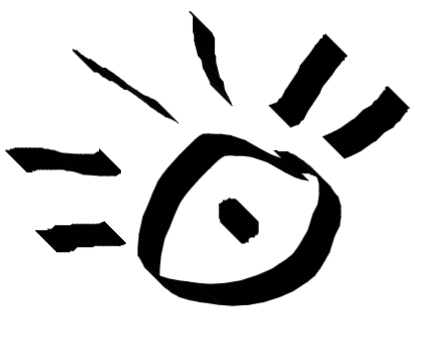 Twin Eye Films is a collective which aims to produce work that both entertains and challenges audiences, making films with a strong visual style and dramatic impact that relate imaginatively to contemporary challenges and problems.

Paul is a visual artist and sound designer and the writer/director of Red House (2019) and Attic Fires (2018). Before making films Paul did an MA in Music and Media Technology at Trinity College where he studied audio production and composition and designed sound for short films. His soundwork has appeared at the Dublin Fringe Festival with buttogofurther (2018) and The Shitstorm (2017). Paul studied Fine Art Painting at N.C.A.D. and has exhibited his performance, sound and video work internationally.
pauldavidmaguire@gmail.com 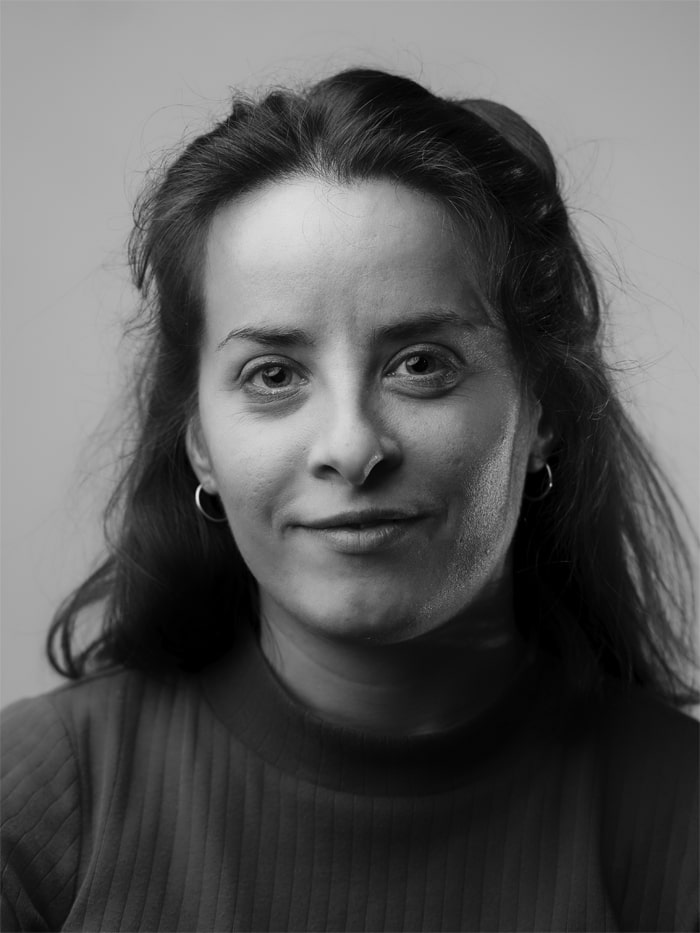 Claire is an Irish Cinematographer and artist. Before attending Screen Academy Scotland's MA Film course she did her BA (Hons) degree in Fine Art Painting and has exhibited her work both around Ireland and internationally. She has worked on several independent short film productions and made two of her own shorts on 16mm film. She uses her background in art as a source of inspiration for her aesthetic approach to her lighting style. Claire's work on Eudaimonia (2018) was nominated for best cinematography at the Underwire Festival 2018. www.clairemurphy.eu 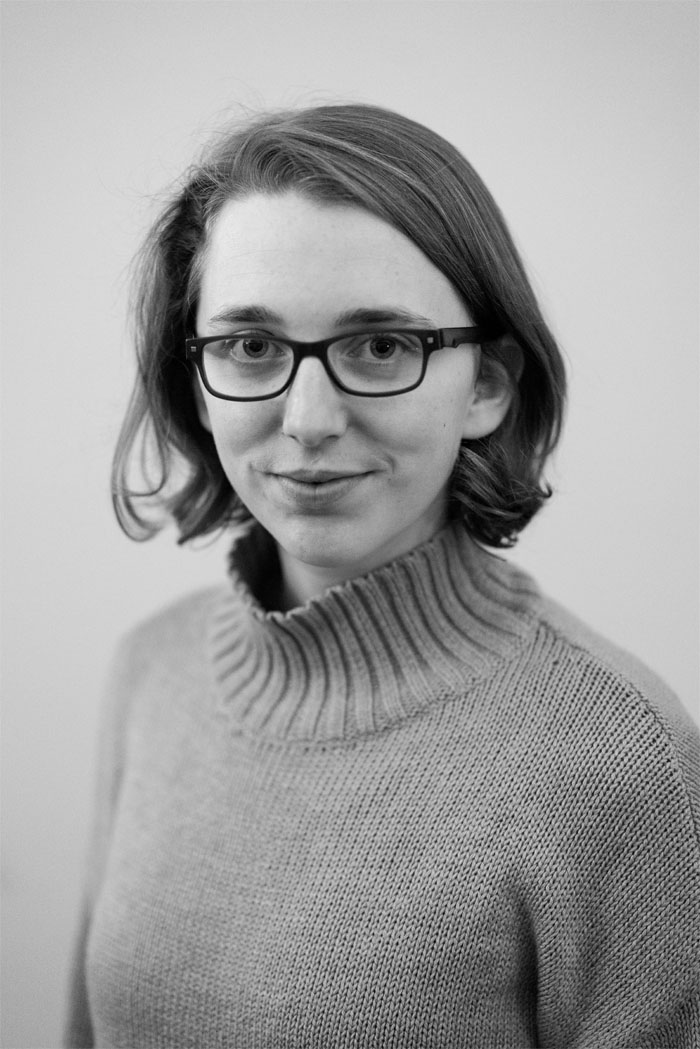 German/American Nell Cunningham studied Film and Visual Culture and Philosophy at the University of Aberdeen and continued her education at the University of Edinburgh completing an MSc in Film Exhibition and Curation. During this time she began to collaborate with Juri Krutii on academic and experimental film projects. She further engaged with her passion for archive film through a Traineeship in Film Archiving. Inspired by current events and strong female historical figures, Nell seeks to engage and provoke the audience, by rejecting mindless consumption of the image. Nell is the co-writer/producer of Eudaimonia which represents her first attempt at creating an original work with this aim.
nellcunningham.me@gmail.com 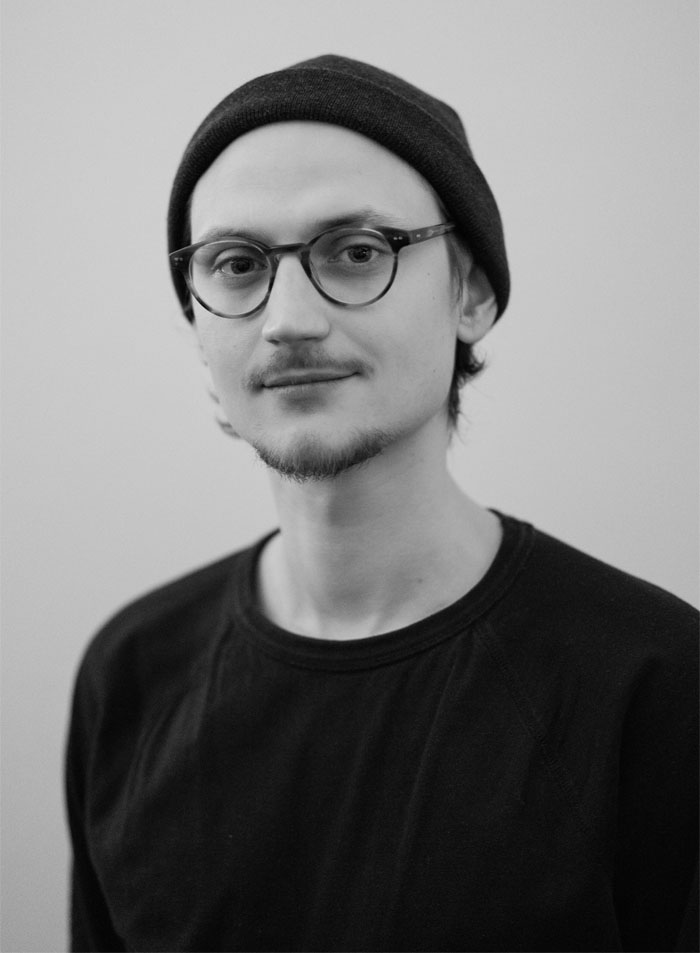 Estonian native, Juri Krutii moved to Scotland in 2011 to study Film & Visual Culture at University of Aberdeen. After graduating Juri has taken an opportunity to work at University of Aberdeen as a teaching assistant on the filmmaking course. Having made a series of experimental works he continued to pursue his career as an aspiring filmmaker at Edinburgh’s Screen Academy Scotland, where he graduated in 2018 with a degree of Master of Fine Arts in Film Practice. Driven by film theory and its application into practice, Juri aims to make works that are thought provoking, challenging in its structure and rely on a visual language to establish communication with the viewer. Eudaimonia, which Juri co-wrote was also his directorial debut .
jkrutii.me@gmail.com